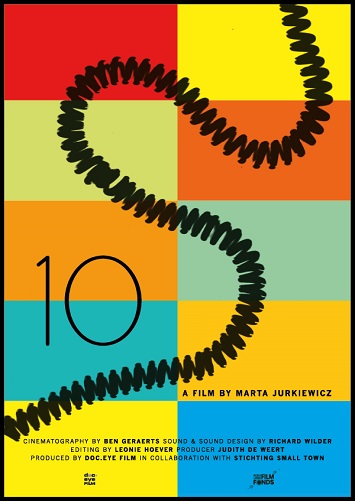 Listening heads rather than talking heads are featured in this experimental documentary about those moments in life we all share as well as those that make each life unique.  As the film journeys from one individual to the next, we spend time with boys and men ranging in age from 1 to 99 years old.  Each ‘youngster’ listens to his elder’s reflections and advice on the years to come. Taken together, their stories illuminate life’s lessons about the opportunities and pitfalls awaiting us all. 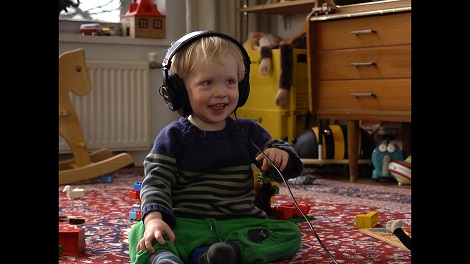