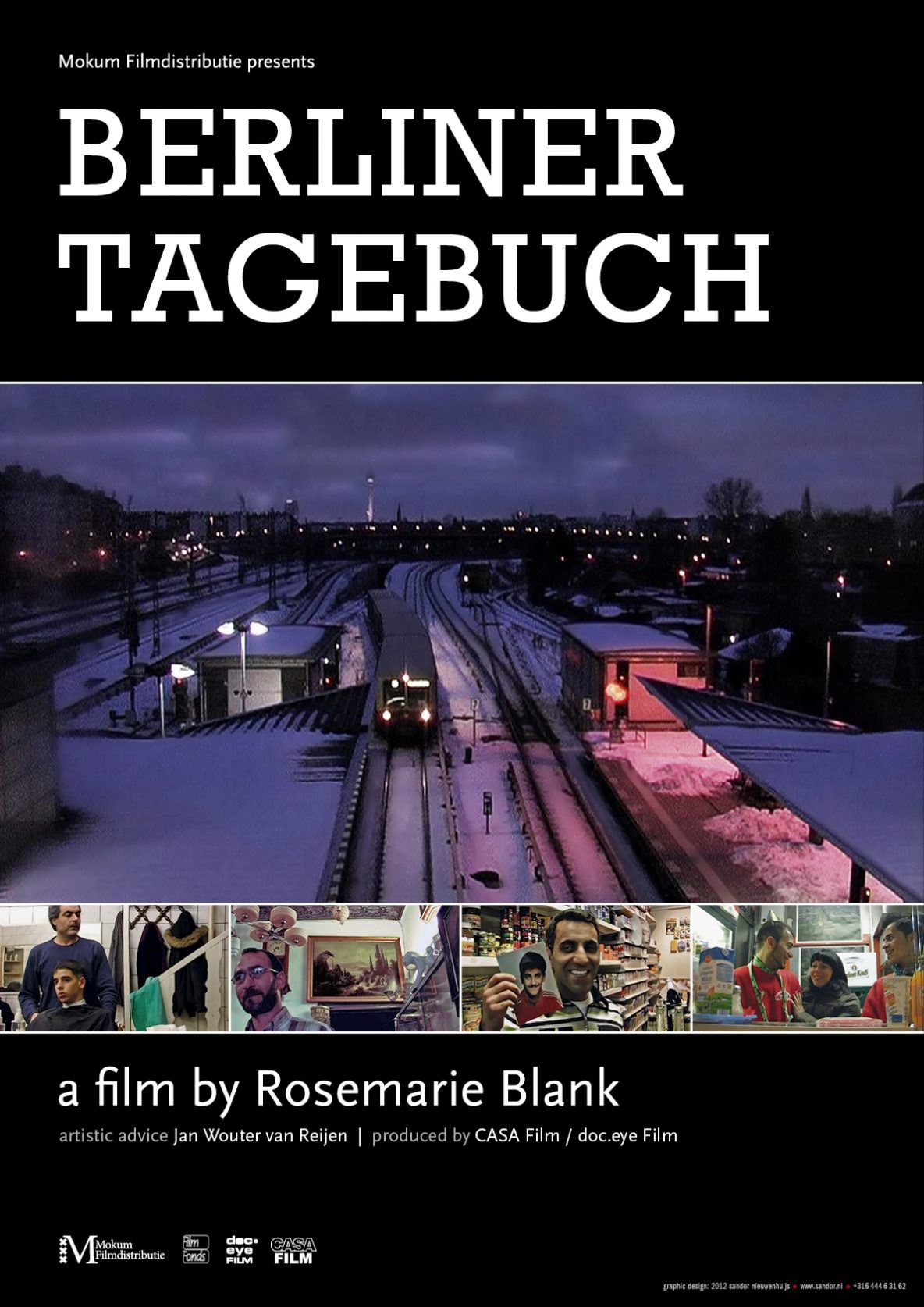 Berlin Diary is a visual account of Rosemarie Blanks observations in Berlin, focusing particularly on the city’s foreigners in the winter and spring of 2010 and 2011.The film portrays various types of foreigners: Turkish, Kurdish and Arab people from the second and third generation of former ‘Gastarbeiter’, but also street musicians and other people who try to make the best of their life in this European metropolis. Many times Blank falls into conversation with foreigners in U – or S-Bahn stations. Most of them told me that they feel at home in Berlin. Blank wants to know how these foreigners live and survive and what “feeling at home” in Berlin actually means to them. 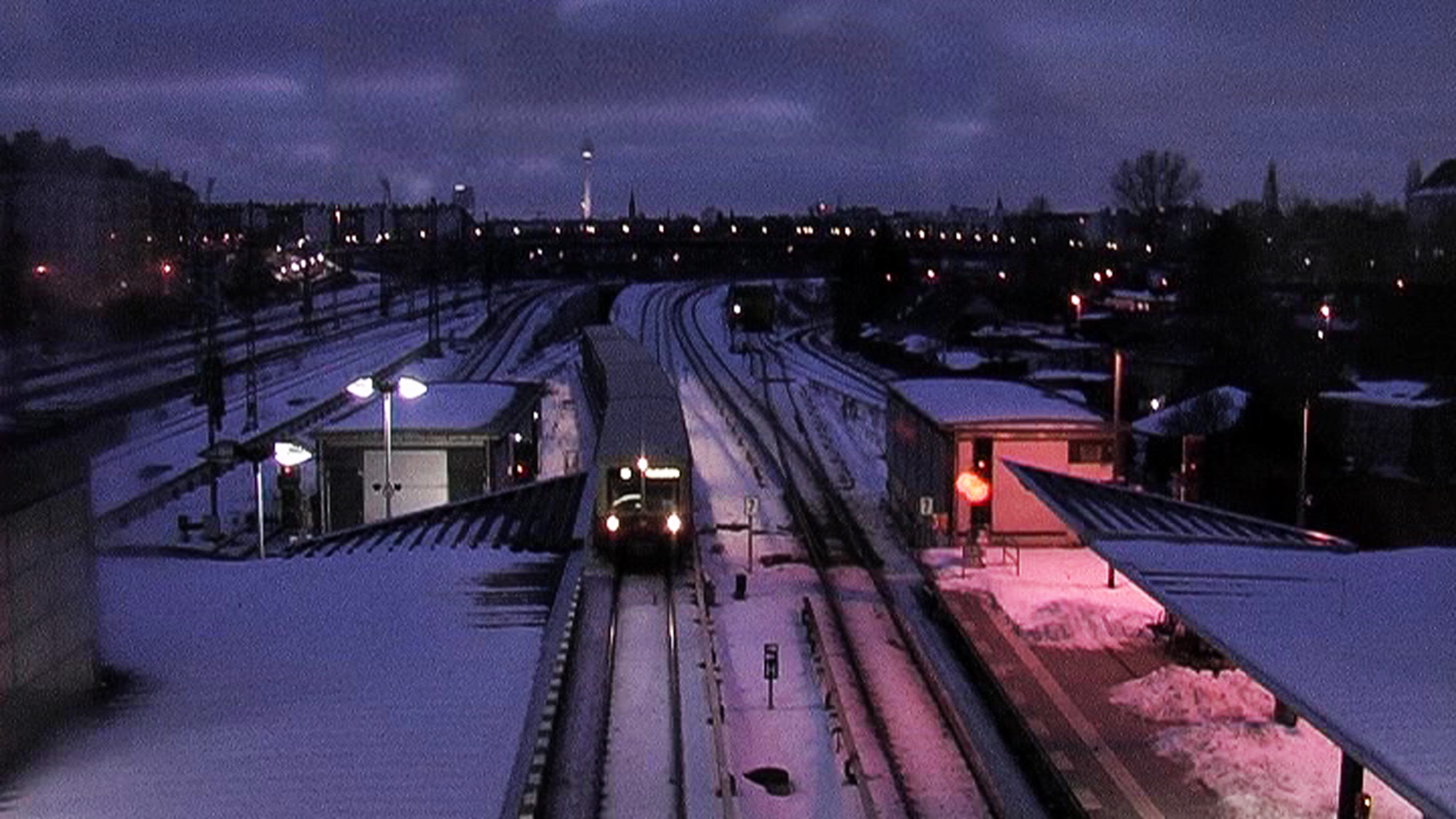