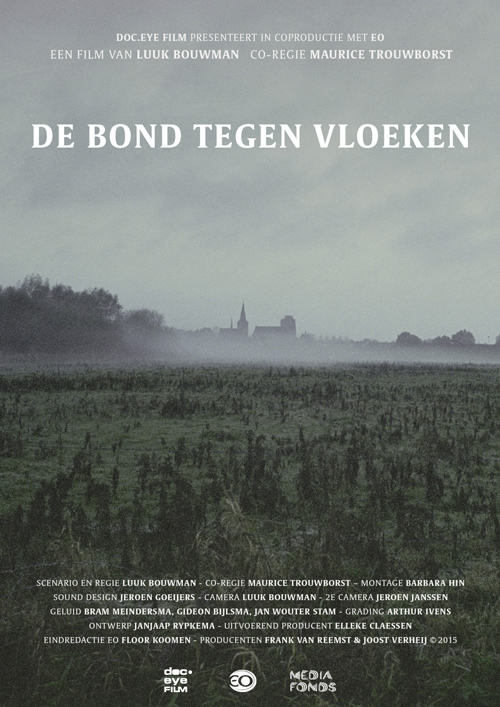 The League Against Swearing (2015), directed by Luuk Bouwman

The League Against Swearing is a Dutch organization that has existed for nearly a hundred years. Its Protestant founders wanted to warn the Dutch people about the dangers of blasphemy.

With funding for the organization on the decrease, the new director and PR-man of the League think up a new strategy to ‘confront The Netherlands with its own language’. To communicate with a bigger audience the organization’s mission is broadened from a focus on blasphemy to respectful language in general. Employees of the organization travel around the country to talk with people about foul language. They visit city centres and schools and are confronted with disinterest and derision. But also new, unexpected allies present themselves.

In multi-cultural Holland, the League is enthusiastically welcomed by Islamic schools. In ‘fly-on-the-wall’ scenes the documentary shows an organization that is trying to redefine its existence. Will they succeed at finding new supporters?

The film premièred in 2015 and was shown on Dutch public television.