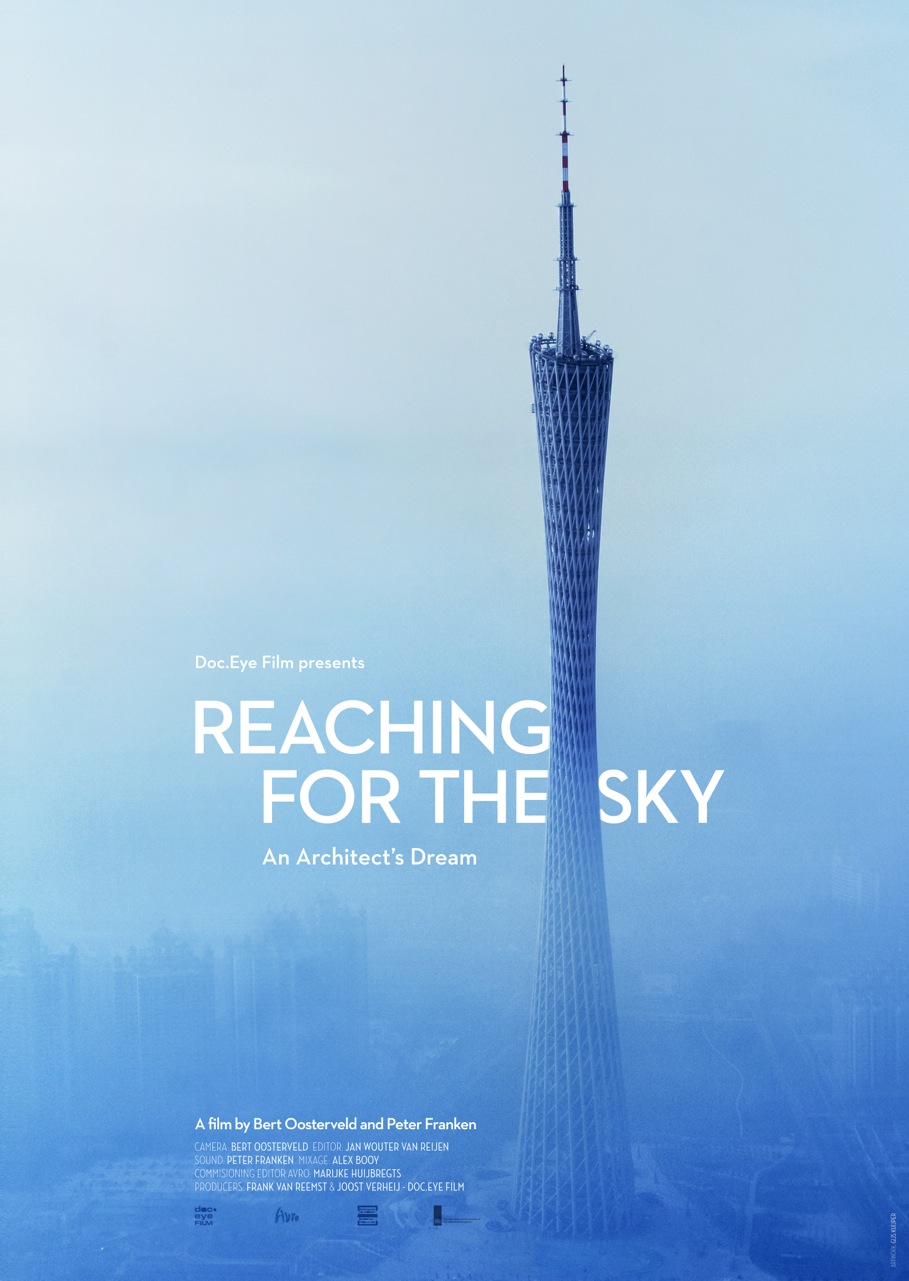 Reaching for the Sky

Together with his wife, the Dutch architect Mark Hemel has won an architecture competition to design the highest television tower in the world in Guangzhou, China. It’s his first assignment after having participated in several prestigious design contests and his dream to build an icon becomes reality. This tower will be his calling card, paving the way for a move to China, one of the few places where there still is room for extraordinary ideas. But things go different as soon as the foundations are being laid. The film follows Mark’s inner struggles and urge for control. His relationship with the tower is in perpetual motion, loving it one minute and being overwhelmed the next. But China knows no restraints. ‘Reaching for the Sky’ portrays the personal and professional dilemmas of young architect Mark Hemel in a candid manner, an architect who seems to have achieved his biggest ambition at the outset of his career. 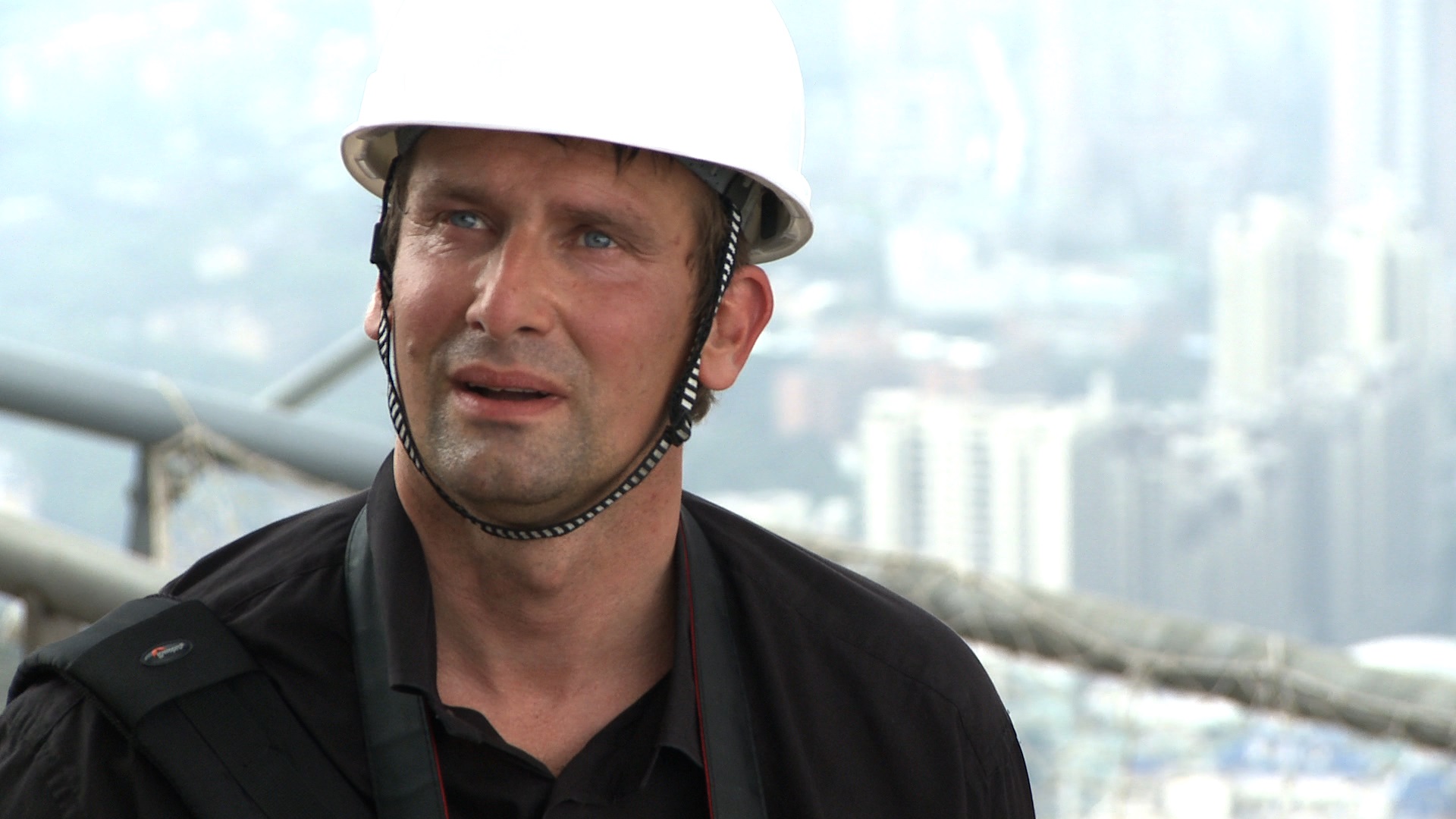 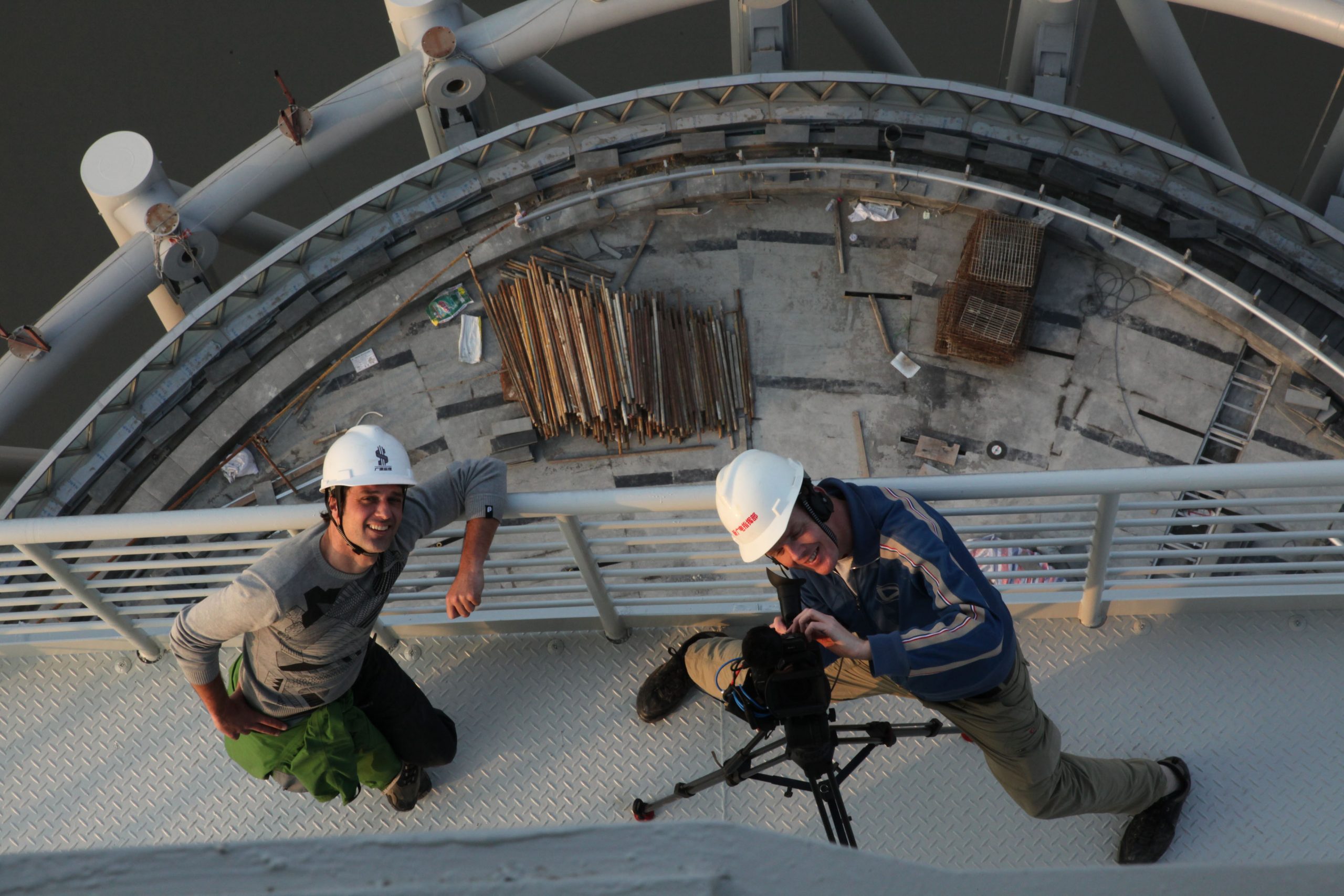