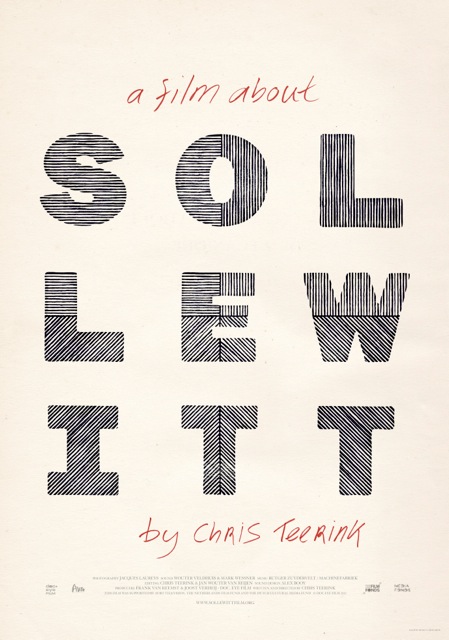 Sol LeWitt (1928-2007) was one of the most prominent post-war American artists and is considered a key founder of conceptual art. He was camera shy, refused awards, did not like to talk about his work and rarely gave interviews. His work, that was is what it was all about, not his person. Sol LeWitt believed the idea for a piece of art was more important than its execution. He decided to limit his art to an absolute minimum. To make progress, you need to go back to the essence, he felt. The filmmaker explores the strength of LeWitt’s conceptual philosophy, which was accepted in the Netherlands from the beginning. People who knew the artist or worked with him, in the Netherlands, the U.S. and Italy, for example, constitute the mirror that revives Sol. 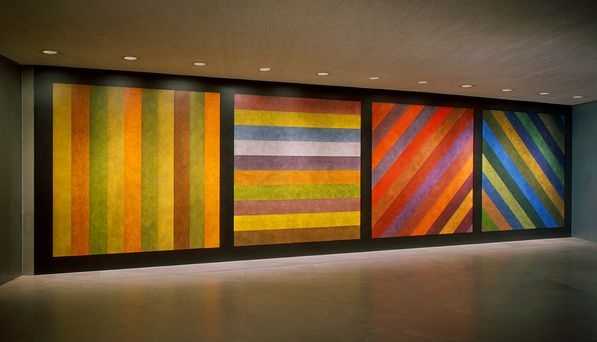