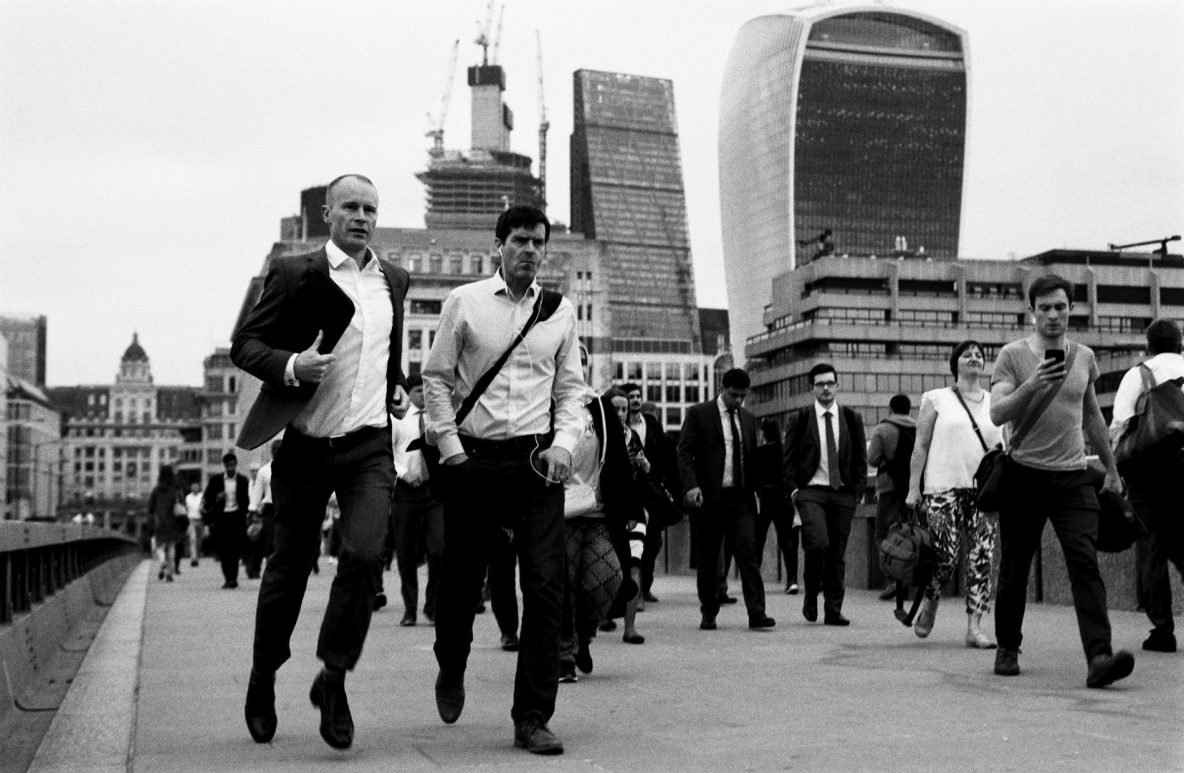 April is the cruelest month’, with this mysterious sentence opens the legendary and ground breaking poem The Waste Land, by T. S. Eliot. Since it publication, in 1922, it has been part of our collective imagination and influenced and inspired writers, artists, musicians and filmmakers as diverse as Stephen King, Francis Ford Coppola, Neil Gaiman, Bob Dylan, Doris Lessing and the Pet Shop Boys. Yet nobody can say for sure what it is about. The most important modern poem is still a mystery to us. The film THE WASTE LAND is an intensive search into the secrets of this poem that still hasn’t lost any of its actuality. A filmic journey along different places and people, told thru still photographs, that slowly but surely brings you to an inescapable conclusion…